Hydrow member and father of four Bruce Jones discusses setting fitness goals in your fifties, sixties, and beyond.

Bruce Jones likes a challenge. So after hitting a million meters on Hydrow earlier this year, he wondered to himself: “How quickly could I row *another* million meters?”

The father of four and new grandfather put himself to the test – and kicked out his second million meters in just 45 days. The numbers are inspiring, and Jones credits the responsibilities of fatherhood as what drives him to stay fit and take care of his family.

Jones sat down with Hydrow Athlete and fellow dad Mike Dostal to chat about setting goals, finding new passions as you age, and a wild, whiskey-infused birthday row.

“It’s never too late to try something new”

Jones discovered rowing later in life, but notes that like many other activities, it’s never too late to try something new.

“In my 20s I was a ship builder. I decided that wasn't the right path for me, so I went back to school to become an optician and opened the practice I’ve now had for 30 years. Then around 50 I decided to publish a book – fast-forward to now and my fourth book is in the publishing process right now. Who knows what I might do when I'm 70 or 80? I like to remind people that it’s never too late and you’re never stuck.”

You can add rowing to the list of new things Jones elected to try. He had gotten back into shape from other activities, but was looking for something that wasn’t so hard on his joints.

“Years ago, I felt like I was in horrible shape. My back was always hurting. I actually did get in shape with some bootcamp-style workout DVDs, and did those for almost five years. But those activities are hard on the joints – especially when you start getting older. I eventually had to ease up.”

“When COVID hit, I gained more weight in those first two months just from binge watching TV and enjoying beverages. My birthday was right around this time, and it was a big one for me: my 60th. I wanted to be in better shape, I wasn't.”

“I have a good friend from high school who trains athletes. I asked him what workout machine I should get if I were to invest in just one piece of exercise equipment. ‘You want the rowing machine," he says. ‘It’s the best piece of fitness equipment hands down." So I started doing research online and came across Hydrow; I loved what I saw, so I bought it.”

Jones joined the Million Meter Club in February, which celebrates Hydrow members who have rowed one million meters. After seeing a birthday challenge in Hydrow’s Facebook group, however, he wanted to test his endurance.

“I didn’t write his name down, but a guy in the Facebook group said something like ‘Hey, what do you guys all think about rowing your age on your birthday?’ He was 50 years old, so for him it was 50,000 meters. I was going to be 61 on May 3rd, which meant doing 61,000 meters in one day. It sounded insane.”

“There's no way I'm doing a drive at six o'clock in the morning,” Jones chuckles. He hit two million meters just prior to his birthday, and wanted the ultra-long birthday challenge of 61,000 meters to be the cherry on top.

“I broke it up throughout the day. And honestly, when I got about 40,000, I almost gave up,” Jones says. “I was dragging. But overall, rowing has been the best thing I’ve ever done for my body.”

Jones and Mike both confess that they’re not morning people, but make morning workouts a priority to clear space for time with their families.

“It’s something I've always tried to do: Get up and work out and have it all done before it really eats into the day and the time you spend with your family,” says Mike. “How old are your kids, Bruce?”

“Old enough to not be called kids anymore,” chuckles Jones. “My oldest is 40 and my youngest is 26. One of our sons, who’s 29, has had cerebral palsy his entire life. He's in a wheelchair, and that's part of my drive to stay healthy. I have to move my son from a wheelchair to a bath chair and in and out of bed. I can't be out of shape, especially when it comes to my back.”

When he’s not rocking dad life or cranking out meters in the mornings, Jones has other hobbies as well. Like many Hydrow members, his username – @WhiskeyGhost🥃👻 – refers to a passion of his outside of rowing.

“I'm actually a certified Bourbon Steward. I like to host tastings and know a lot about Japanese whiskey, Scotch-Irish whiskey, American whiskey, bourbon... the whole culture of it. Every once in a while you hear songs that are also associated with whiskey; whiskey ghost comes from that.”

“The night before that birthday row, some friends had come over for a whiskey tasting and we were up pretty late. It’s safe to say I was probably ‘rowing under the influence’ during that first 6:00am piece!” laughs Jones.

All in all, the Renaissance man is pretty happy with Hydrow.

“I'm back down to almost the weight I was when I married my wife 30 years ago! I really enjoy all the interaction and listening to the Athletes’ stories. Had I gotten a different machine, none of this would have happened, and I wouldn't be nearly where I am on my fitness journey.” 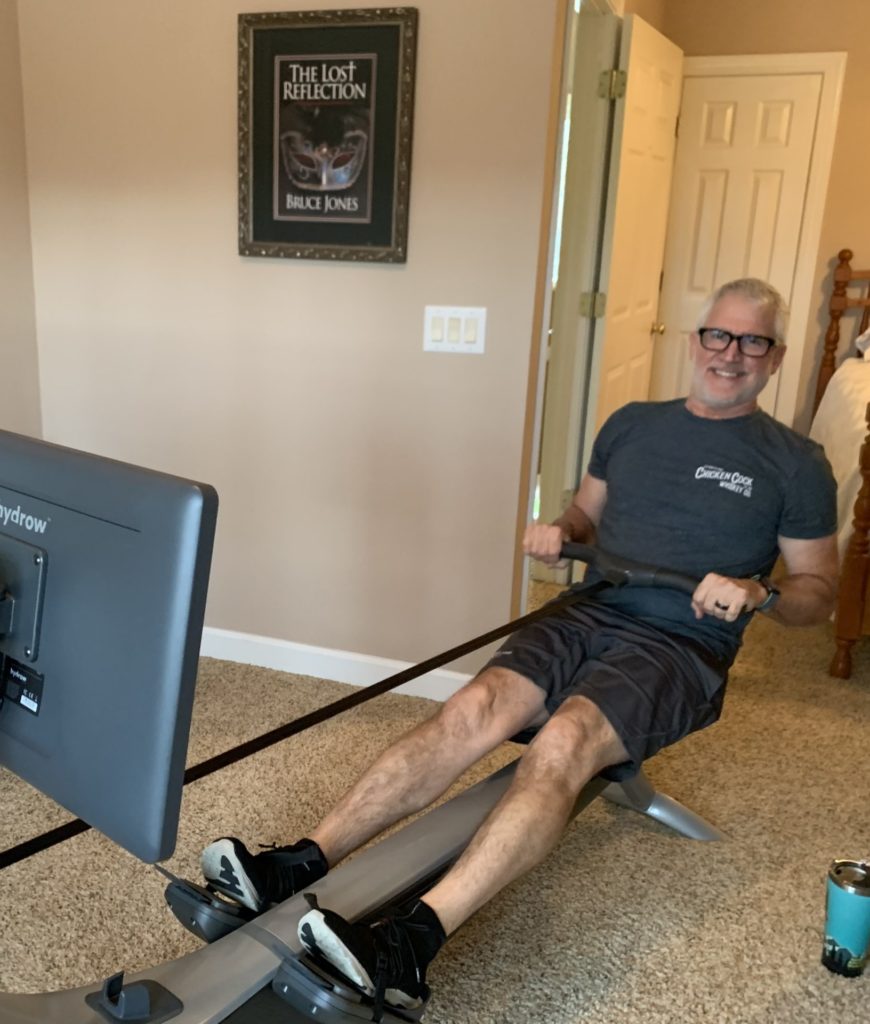 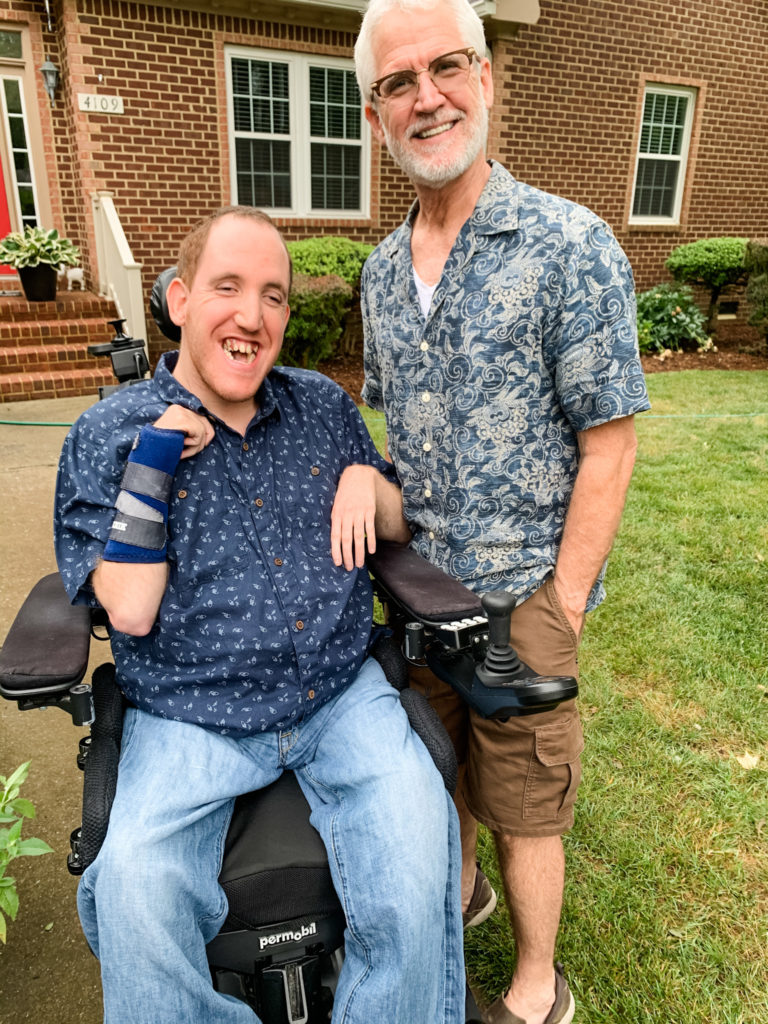