Christine’s homecoming to the Bay Area

In this installment of the Hydrow Destination Diaries, we caught up with Christine. This #HydrowDestinations trip was a special one for Christine, because it took her back to the waterways where she excelled at rowing while at Stanford University. 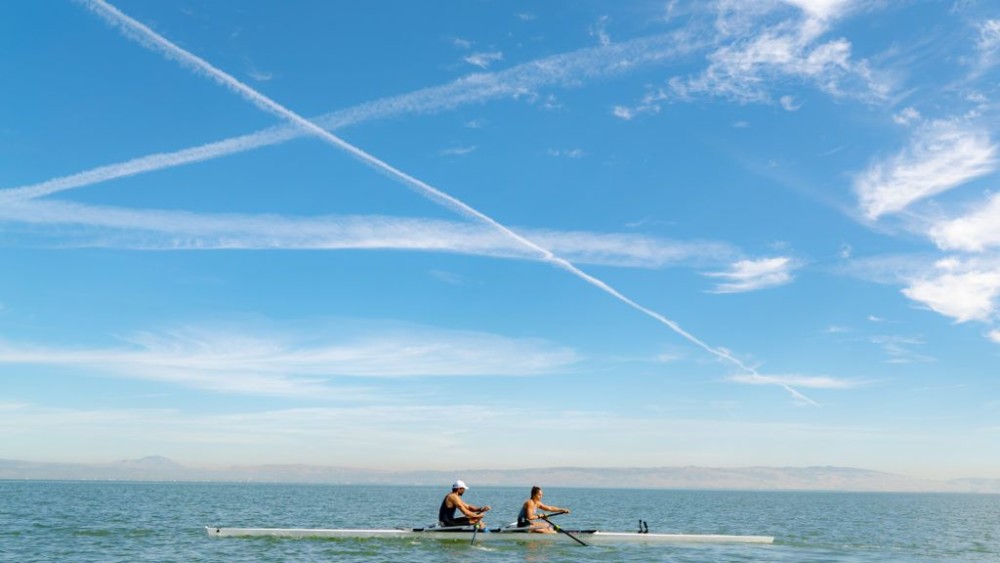 We checked in with Christine to learn about her favorite moments from her Bay Area homecoming.

What was it like returning out to the Bay Area to row?

Kind of surreal! I spent most of college sweep rowing there in team boats (8+’s and 4+’s), but it’s also where I began training alone in the single for the Tokyo Olympics. I even lived in Redwood City where the Stanford boathouse is located!

What is your favorite spot in Redwood City/the Bay Area?

Is it bad that all of my thoughts are immediately restaurants?? I mean, I don’t want to steal James’ thunder, but I consider myself a bit of a foodie as well. There is a lovely little spot called Cafe Tartine that I would post up in to do work and create lesson plans and workouts.

Also, one of my favorite places is the Bair Island Wildlife refuge. Bair Island is full of hiking trails with gorgeous views of the bay, and an amazing collection of wildlife. I accidentally stumbled upon it when on a run one day and it was so peaceful, despite being tucked right up next to the 101 highway. It became one of my favorite places to run.

Any words of wisdom for people planning to visit the Bay Area as tourists?

People will know you aren’t from there if you call it “San Fran.”

What was your favorite moment rowing out in the Bay Area with Hydrow?

Over the summer, a sailboat sank in the Bay and we passed by it at low tide. It was incredibly cool. 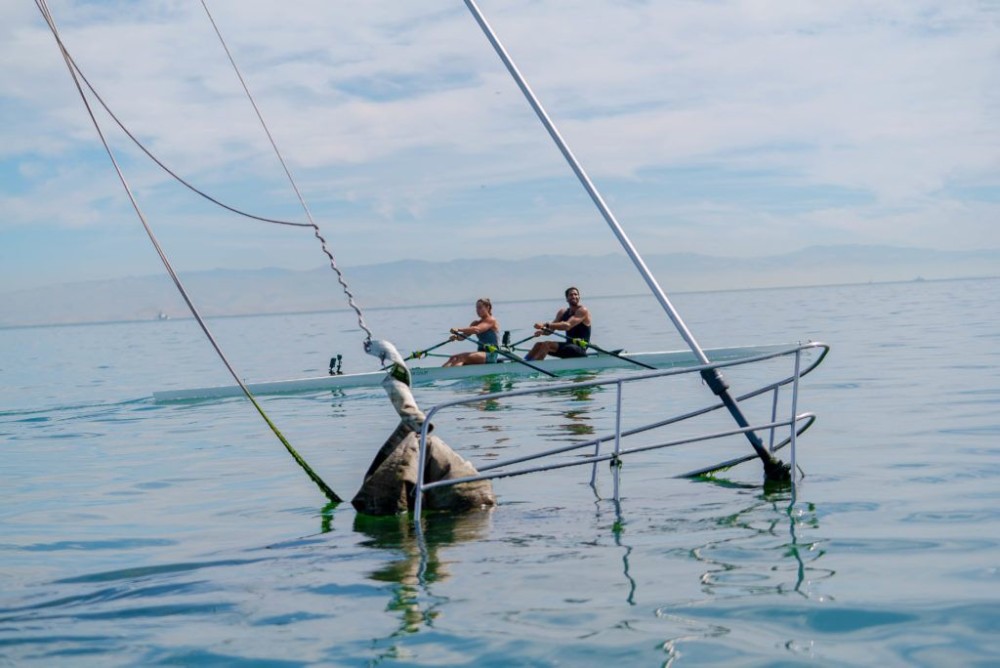 Also, what never fails to leave me in awe are the MASSIVE tanker ships that go in and out of port near the Stanford boathouse. You don’t really realize how big they are until you are in a tiny, unstable boat, rowing alongside them. It was pretty cool being able to do that with Hydrow. 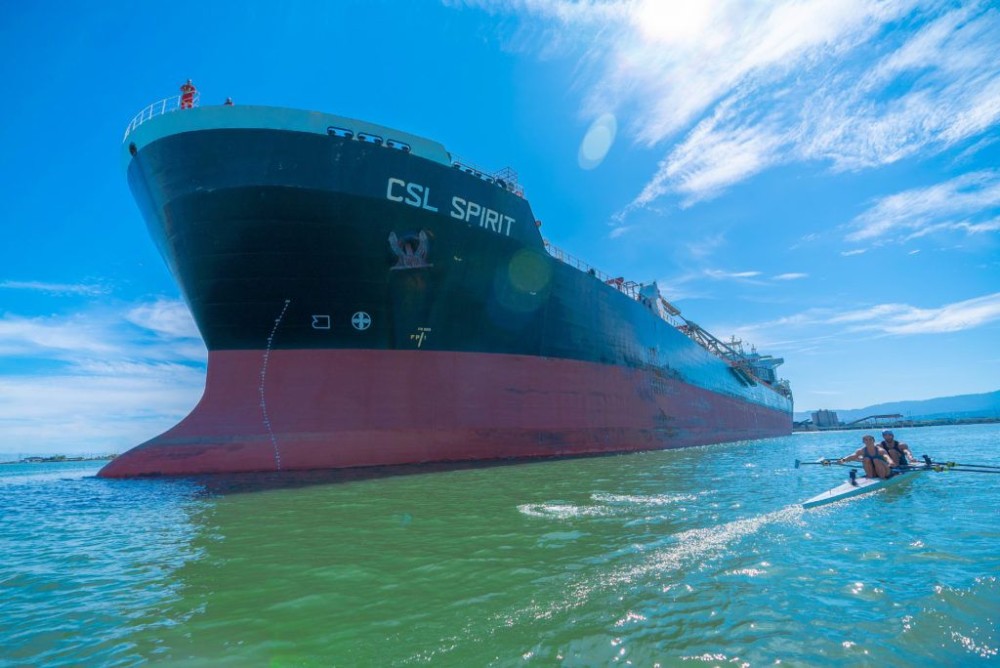 Which coast is the best coast?  Excited about Hydrow Destinations? Want to suggest our next location? Comment on our Instagram at @hydrow_by_crew using #HydrowDestinations.