What does #AStrokeOfGreatness mean to you?

We all have the opportunity to achieve our own greatness, whatever that may be. It’s about consistency, it’s about showing up, and it’s about continually putting yourself in the position to achieve. Sometimes you won’t. In fact, most times you won’t, and that is completely ok. But, sometimes if you keep going you will achieve your greatness. Rowing gives you that opportunity every couple of seconds as you take each new stroke to try again and try to strive to be better.

How did you choose rowing?

I started rowing as a kid at Warrington Rowing Club, in England. I stumbled upon it as a way to stay out of trouble. From the first day, I loved it. Being on the water, getting away from whatever else you have going on, and being able to challenge yourself with every stroke. From there, I got better and better.

I’ve been able to compete in National competitions for both kayaking (Team USA) and rowing (Team GB), which has been such a phenomenal experience.

My rowing accomplishments span across the US and UK, as I’ve won the Gold in Home Countries Regatta 2002 in the Open 8+ and the British National Championships Open 4+. After winning Silver in the Home Countries Regatta in 2002 in the Open 4+, I also was a finalist in the Henley Royal Regatta’s Thames Challenge Cup. Finally, I was on the Great Britain Lightweight Team for the 2003 World Championships and won Bronze in both the 2010 US Elite National Championships 2010 Men’s 1x and Royal Canadian Henley Championship 1x. Today, I am still a Leander Club Member and find opportunities to race as much as possible.

As a former National Team member, what does that mean to you to have represented Great Britain on the international stage?

The feeling of being part of something bigger than you is a feeling like no other. As a kid I watched the Olympics and the England Football team. The individuals on those teams had excelled to be the best athletes in my country. While I was never quite the best in my sport, being selected to represent Great Britain helped me validate some of my efforts and goals.

What is your proudest athletic achievement?

While I was very proud to represent my country, I am most looking forward to racing in the Head of the Charles Regatta this fall. I try to stay very much in the present. I am proud to continue to row, to try to keep fit, and once in a while to get a race in!

What type of work went into where you are today?

I think if anyone had told me over 25 years ago all the work and steps it would take I would have said, “absolutely not, I’m not interested in any of this.”  I don’t think looking at it as work is helpful to forming good habits, I think each of us should look for the bit we love.

There will be many difficulties and points that don’t meet your liking, but if you have a small piece you love, you will continue to come back time and time again to form a lifetime habit. That love can, and will, probably change over time, but it’s what will keep bringing you back.

What sets Hydrow apart from other teams that you have been on?

The constant and persistent and gentle push from the Hydrow team for you to be yourself.

It’s not what you eat, it’s how you chew it.

(That looks ridiculous written down, but I love it!!!)

-- Learn more about Mike here, follow him on Instagram here, and learn a bit more about his workout style here. 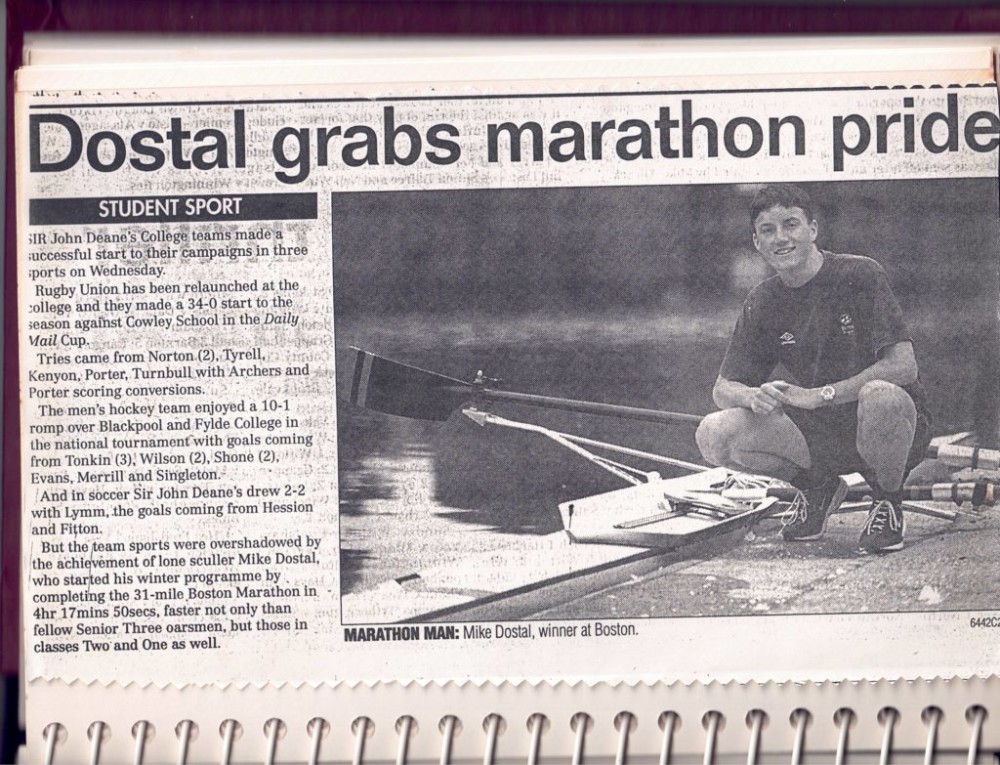 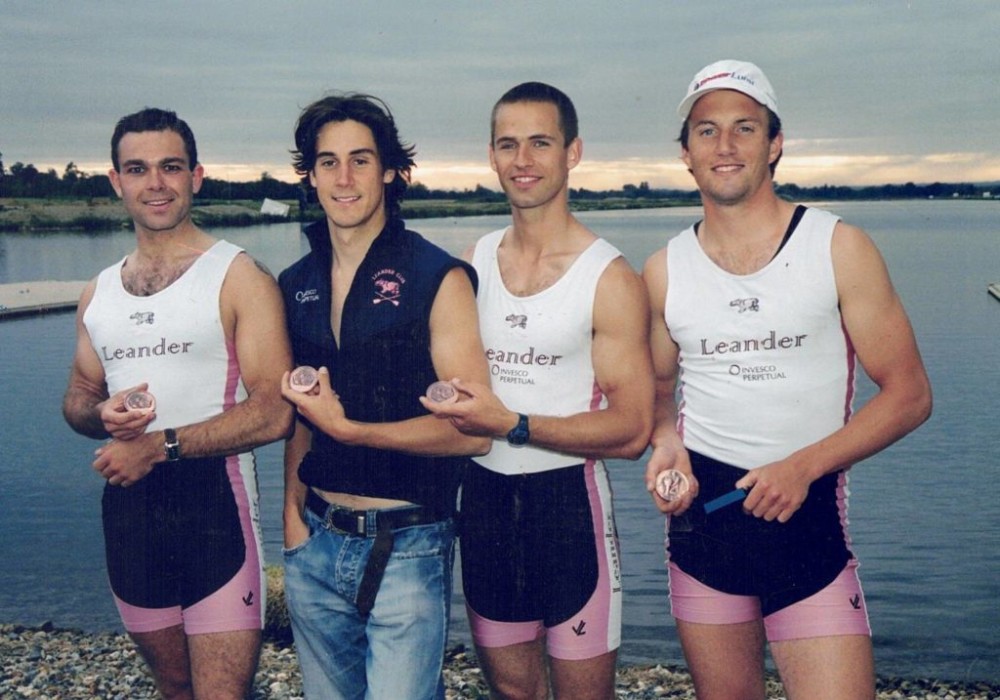