What does #AStrokeOfGreatness mean to you?

A Stroke of Greatness is a stroke with any intent or objective behind it. It’s a stroke fueled by dreams, goals, and ambition. The pursuit of excellence that never ends.

How did you choose to pursue rowing?

After retiring as a collegiate runner, I needed to find a competitive outlet that was best for me. My dad, Jim Dietz, was an Olympian and National Team rowing coach so I figured I would give it a go! I immediately felt a strong connection to the sport and all of the power that came with it.

From there I was able to represent the US Under 23 National Team in the 2006 Championships and was a US National Champion in 2008.

I also had the opportunity to compete in the US Olympic Trials, placing 3rd in both 2008 and 2012, then 8th in the 2016 trials. It was an incredibly cool experience to have had the chance to race amongst the best in the country (and world!).

As a former National Team member, what does that mean to you to have represented the USA on the international stage?

It’s an honor. From the time you’re named to the team, then getting to paint your blades with red, white, and blue, you look forward to racing hard to represent your country to the best of your ability. There are few words to describe the feeling.

What is your proudest athletic achievement?

My proudest achievement goes back to my early days as a track athlete. I won the Conference 2 mile Championship in Western, Massachusetts as a freshman runner in high school. I remember being nervous but making a decision to commit to a move with 800 to go, and it paid off! Achievements like these have allowed me to push through the hard times and reach new goals.

What type of work went into where you are today?

There’s a quote from the book “One a Runner” by John L. Parker Jr. that reads “Trials of Miles, Miles of Trials.” I think about this quote when I feel like the work is getting tough and I don’t want to keep pushing.

There's no way around it: you need to put in the miles and time. Along the way, you meet amazing people and see amazing places. Most of my days are focused on mileage, and never losing focus.

What sets Hydrow apart from other teams that you have been on?

The community is what really sets Hydrow apart. They push you while also giving you the support you need when you're tired or struggling.

--  Learn more about James here, follow him on Instagram here, and learn a bit more about his workout style here. 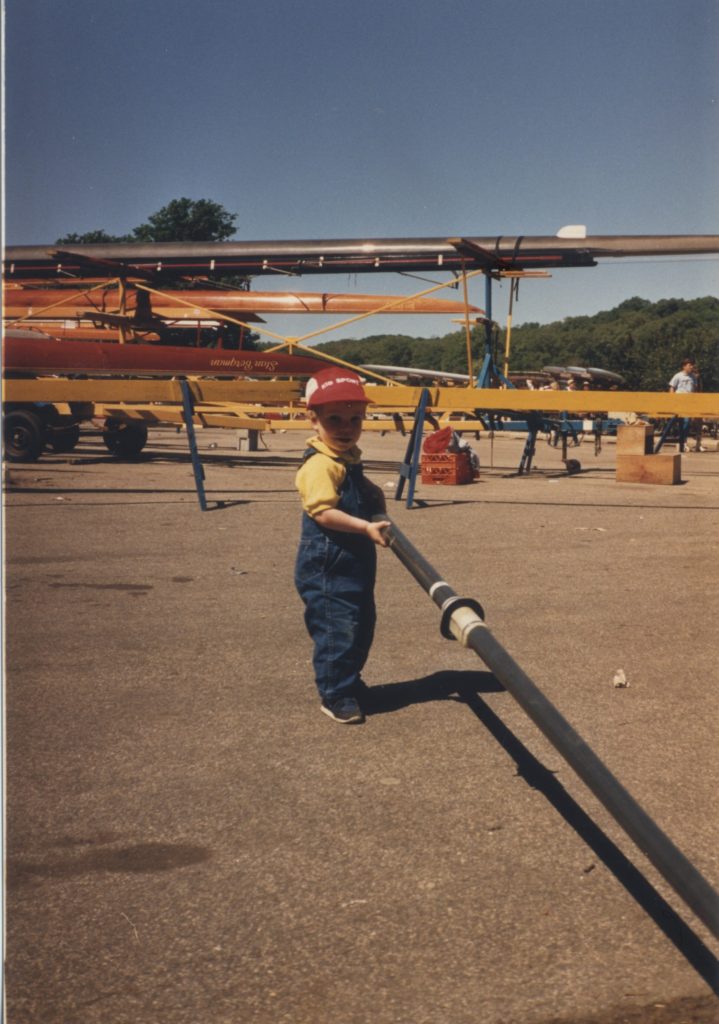 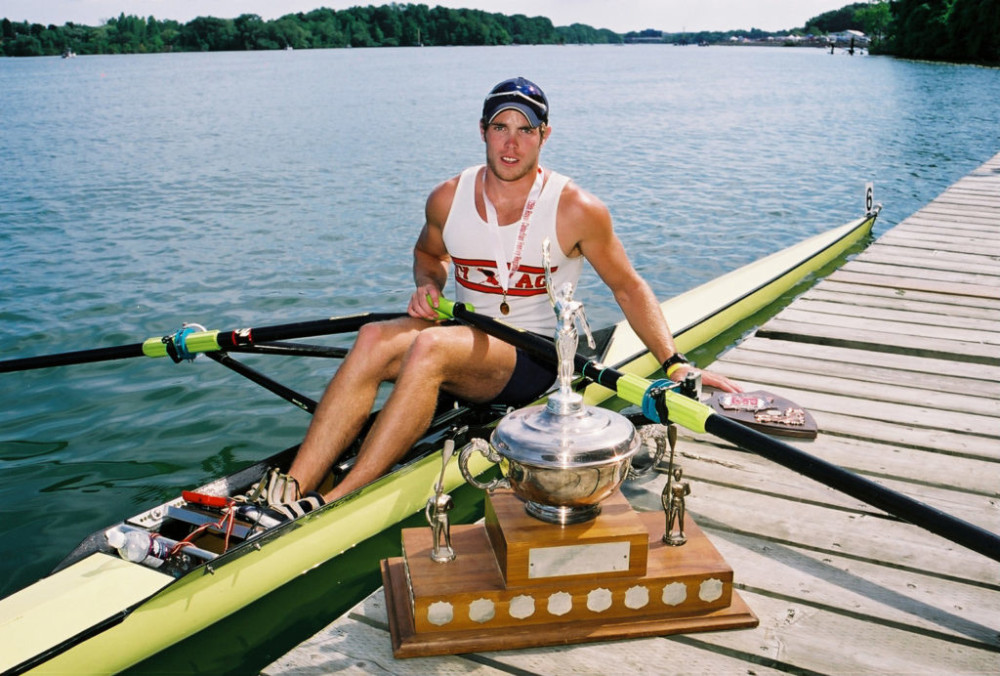